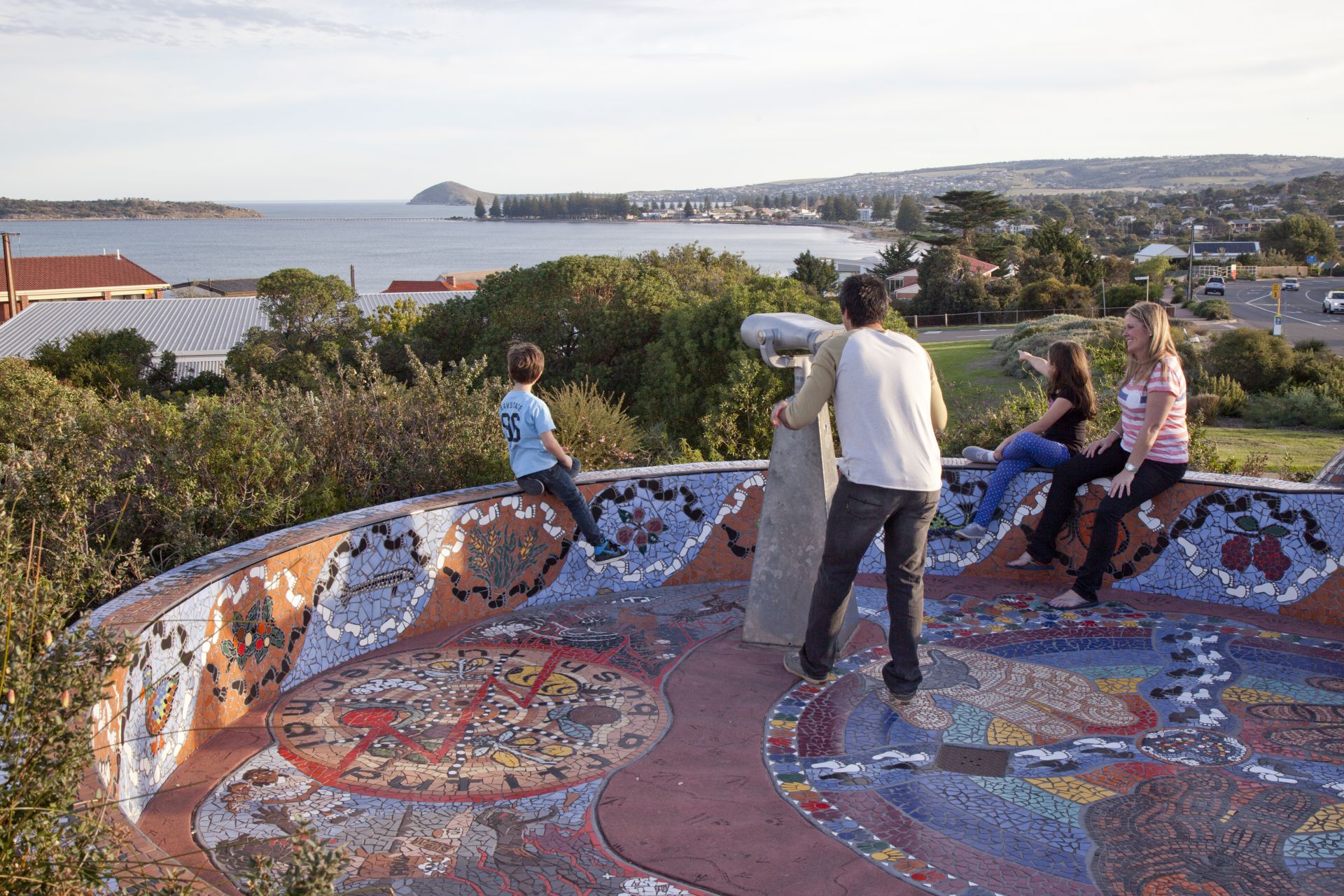 The State Government has shortlisted two contractors to deliver the new Causeway.

The City of Victor Harbor welcomes the news that the Department for Infrastructure and Transport has shortlisted McConnell Dowell Constructors (Aust) Pty Ltd and WATPAC Australia Pty Ltd to design and construct the new Victor Harbor Causeway.

City of Victor Harbor Mayor Moira Jenkins said the announcement of the next stage of the procurement process of the $31 million project is another positive step forward in securing a long-term solution for the structural concerns of the current Causeway.

“Council is excited that the State Government has moved so quickly in the procurement process of this major project. A new Causeway, with new generation infrastructure that can withstand the Victor Harbor weather and marine environment, will help sustain our local businesses who rely on visitors to Victor Harbor”.

“A new Causeway is a crucial step to safeguard the long-term future of the region’s tourism industry and to support some of our iconic attractions such as, Granite Island and the Horse Drawn Tram”, Dr Jenkins said.

The news comes after the current Causeway between Granite Island and Victor Harbor was assessed in 2019 to be approaching the end of its useful life and retaining the structure was not considered viable.

Council will continue to work with the Department for Infrastructure and Transport to minimise the impact on the foreshore and tramway operations during the construction phase of the project.

The Department is currently in talks with Council about holding information sessions over the coming weeks to ensure stakeholders and the community are kept well-informed as to the progress of the project.

Read more on the Causeway project.