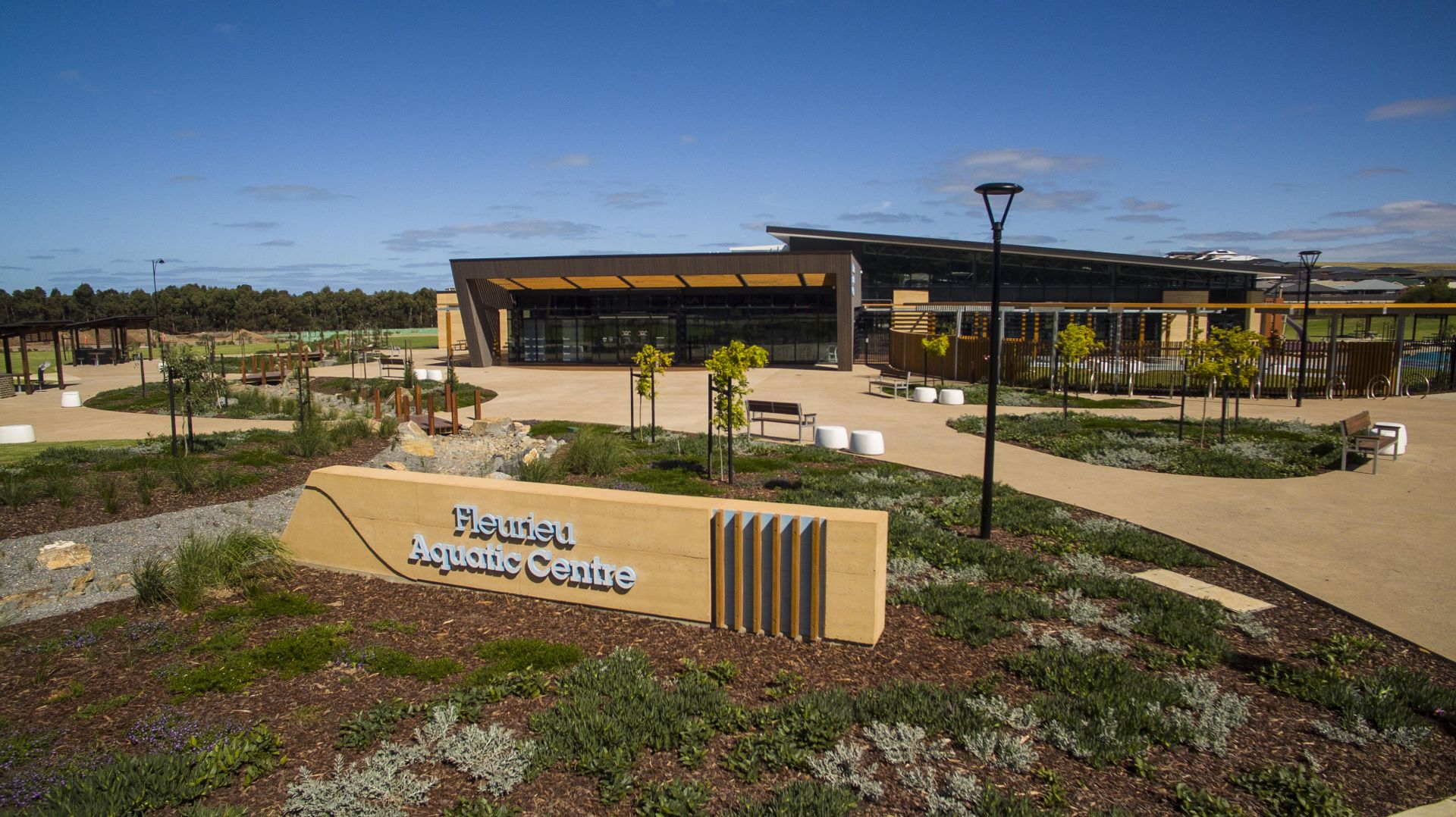 A win for YMCA at Fleurieu Aquatic Centre

YMCA South Australia at Fleurieu Aquatic Centre has been recognised by the South Australia Parks and Leisure Association as a leader in community recreation excellence by winning the award for Best Region/Rural Contribution.

The award officially recognises the not-for-profit organisation’s commitment to creating a positive social, environment and economic impact from a range of community based programs and initiatives and for making a significant contribution to the local and regional community over the past 12 months.

“The City of Victor Harbor congratulates the YMCA Management and FRACA Board, we are very fortunate to have such a great facility within our region.”

The Centre will now receive an automatic nomination for the national PLA award, which will be presented at a function in late October with the final date and venue yet to be announced. 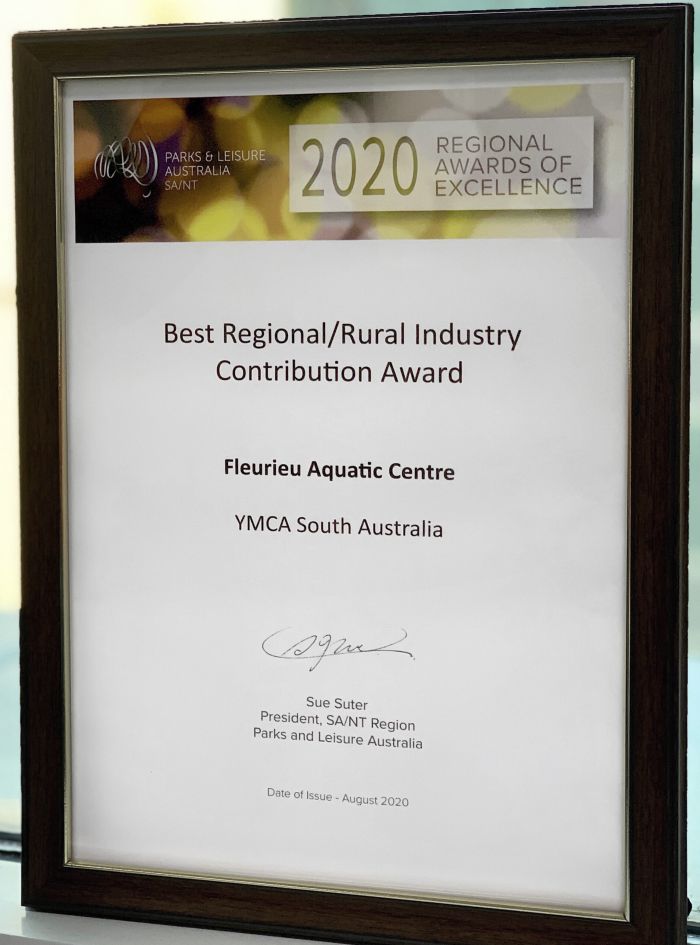