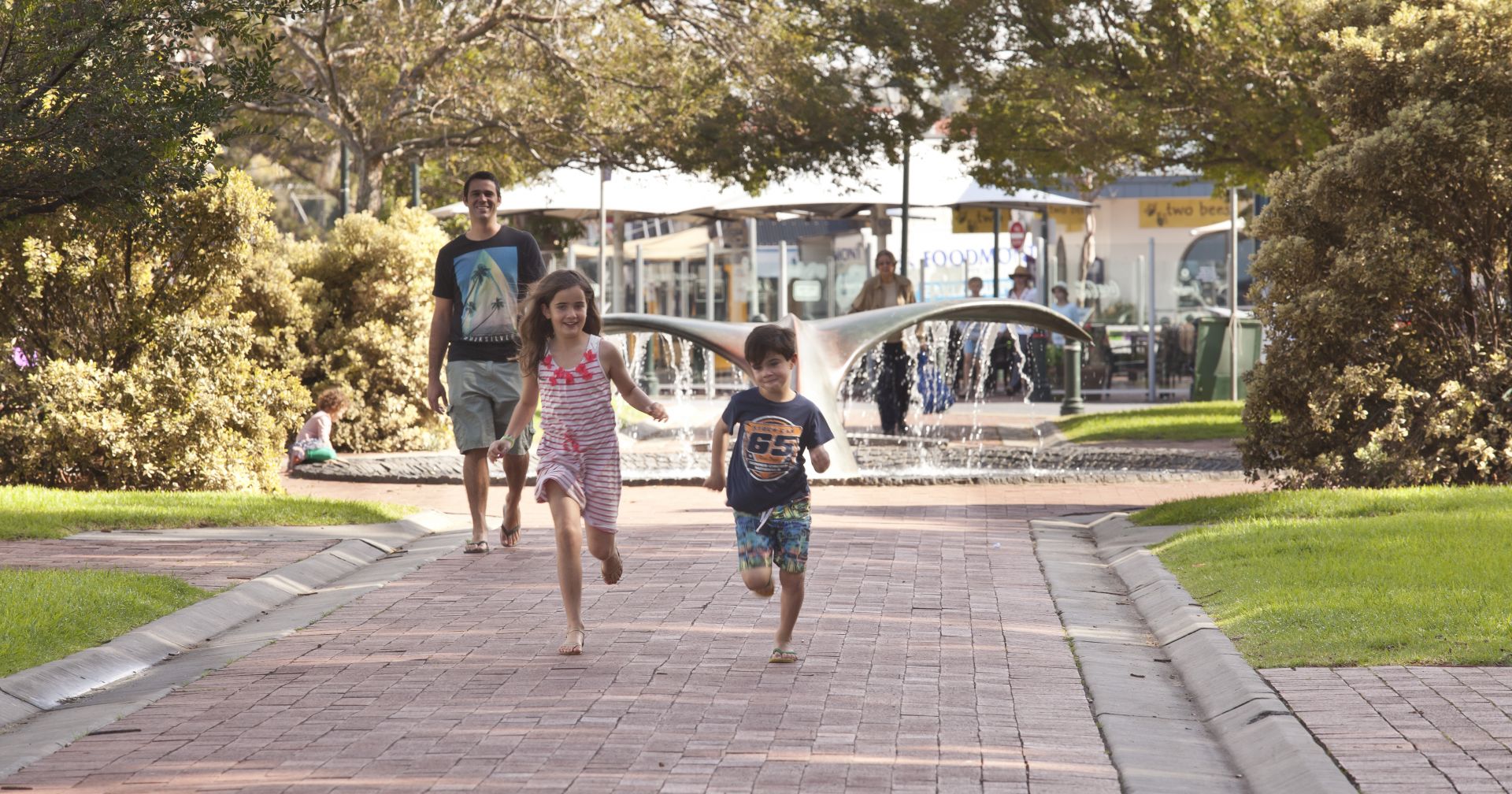 For information on the future of the footpath network throughout the City of Victor Harbor, please refer to the:

Major projects webpage or the Footpath and Pedestrian Strategy.

That property owners be permitted to extend their front gardens into Council footway reserves subject to :

For applications to carry out works on the council Nature strip/Footpath or Verge, print the follow form:

Authorisation to Carry Out Works on Road (includes footpaths, naturestrips, and road reserves)

What is allowed on your footpath/Naturestrip?

Council is continuing to patrol certain roads for drivers parking on Footpaths/ Naturestrip areas due to complaints received. Please be reminded that under the Australian Road Rules 1999 Rule 197 ' A driver must not stop on a bicycle path, footpath, shared path, or dividing strip, or nature strip'

During the Easter and Christmas period of the year Council would like to remind visitors that longer term parking in the CBD is available in the following areas: