The transformation of the Telstra Exchange Building on Ocean Street.

The City of Victor Harbor, along with support from the local Telstra and Bunnings stores, commissioned South Australian Artist Nicole Black to create a mural for the building that reflects the character of Victor Harbor. The large scale piece of artwork brings life and colour into the newly upgraded northern end of Ocean Street.

This project had been in planning for a number of years and during November 2019 the public were consulted on what they would like to see on this wall. Based on this consultation, a brief was developed and a broad invitation to artists was circulated seeking Expressions of Interests for the project. A panel made up of Elected Members, staff and industry professionals assessed the Expressions of Interests received, and sought concept designs from a number of artist groups.

The artist that was selected to create the mural was Nicole Black. Nicole has trained in visual arts and graphic design in Adelaide and works across a variety of mediums. After completing her training Nicole spent a number of years in Melbourne refining her practice. It was during this time that her passion for mural work was ignited as she was inspired by the diverse ways murals transformed and enlivened city spaces. Upon returning to Adelaide, Nicole expanded her practice and began working at a larger scale and customising artwork to fit both indoor and outdoor spaces. Nicole spent her childhood summers in Victor Harbor and has used her memories and recent experiences to shape her approach. She has been inspired by the colours of the region, and has used seaside tones and native botanical colours within her chosen palette. Nicole is drawn to ideas around transience and the cycles of nature, and has incorporated a sense of natural motion and movement into her design.

The design is a contemporary and original artwork that engages viewers with colour, spatial play and an element of surprise. 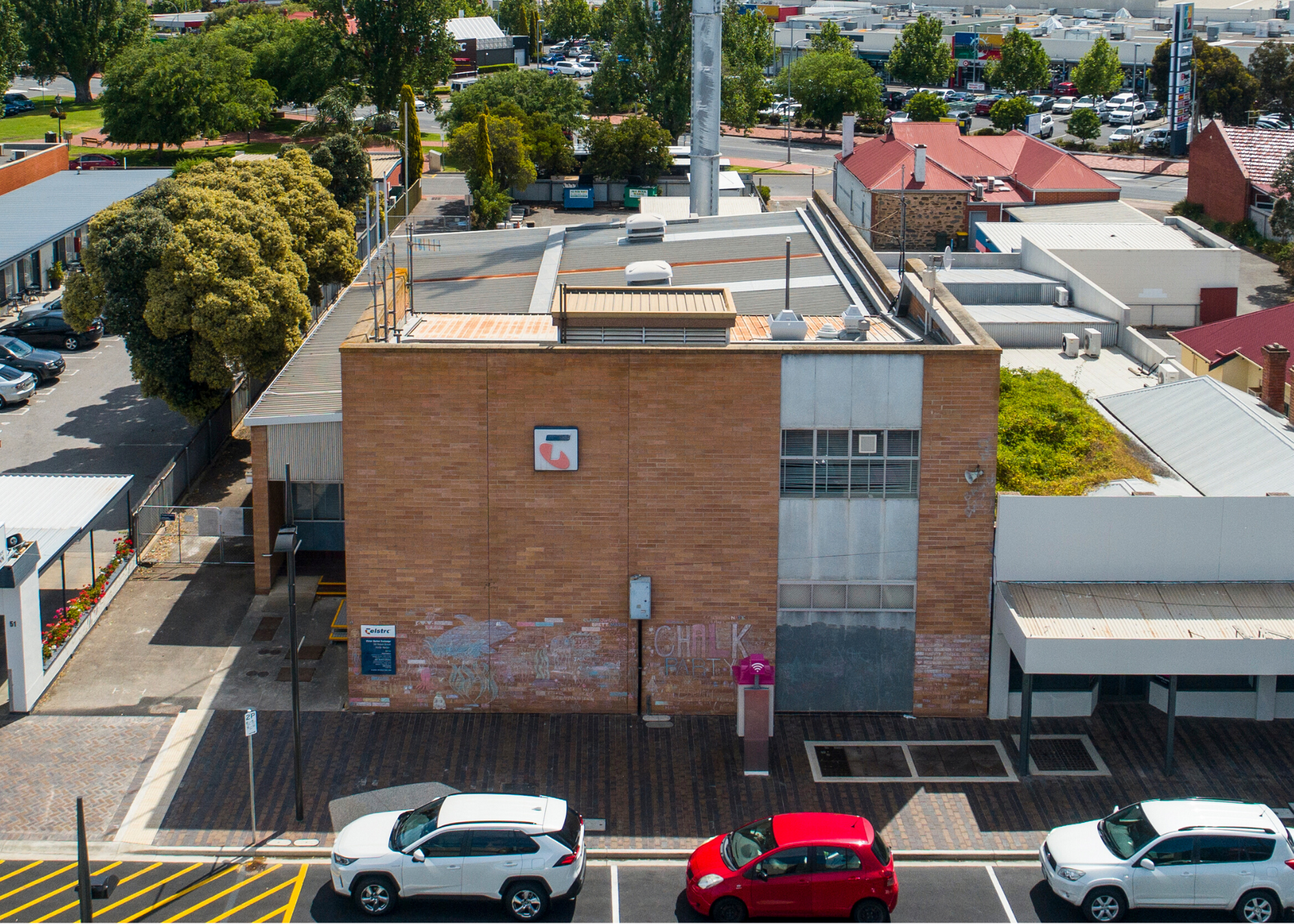 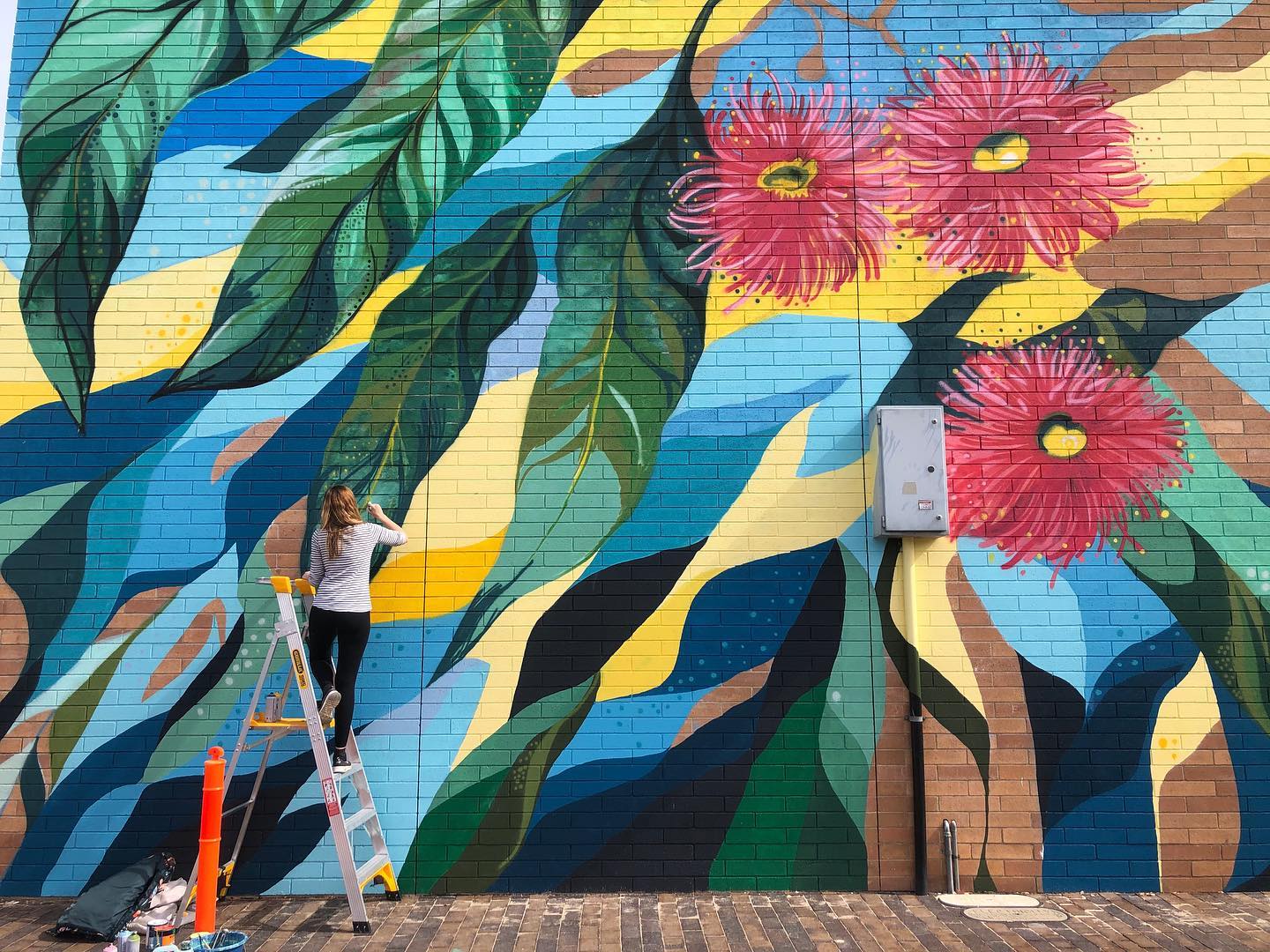