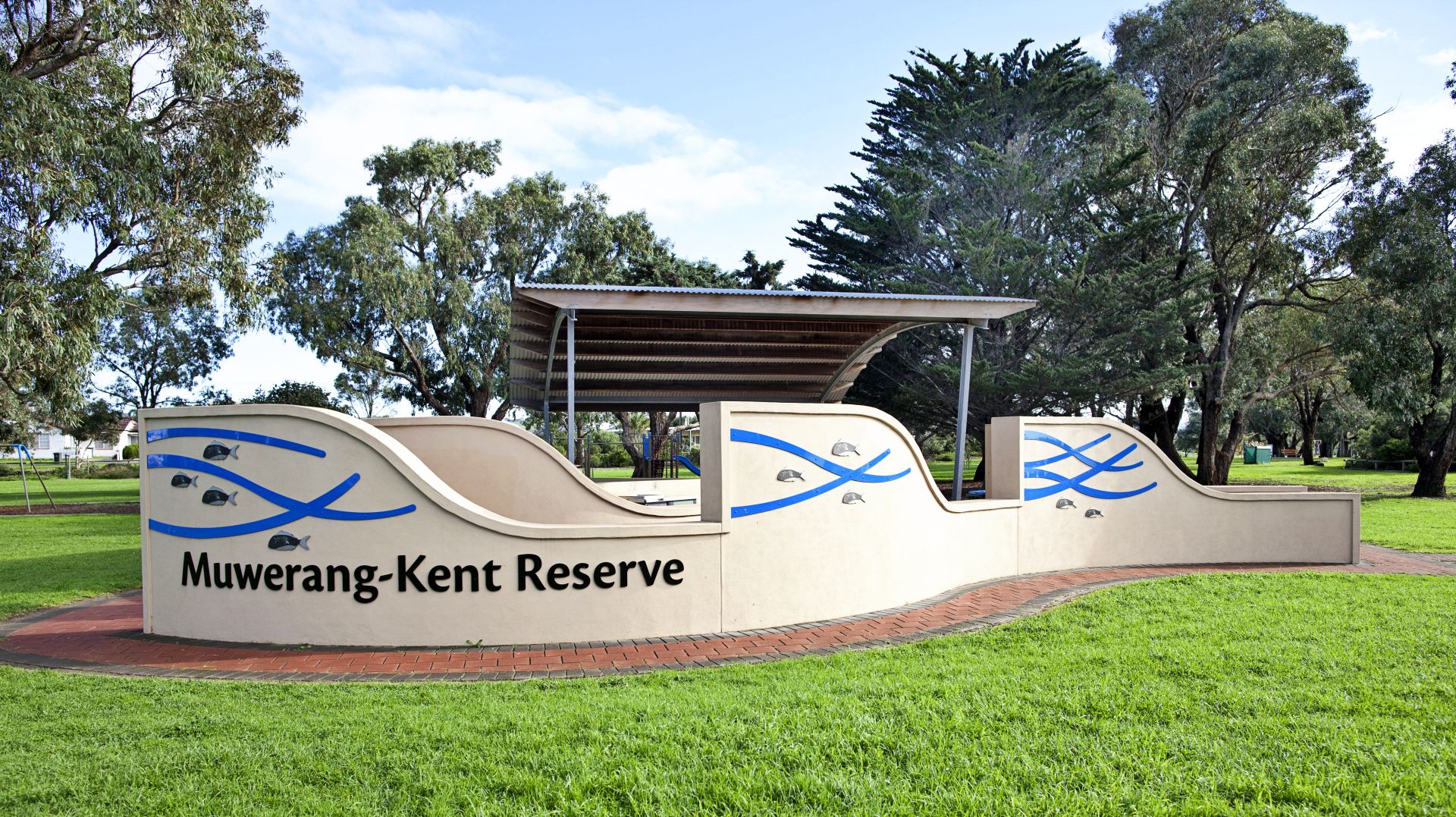 The City of Victor Harbor has a number of Electric Public BBQ facilities located in reserves across the City.